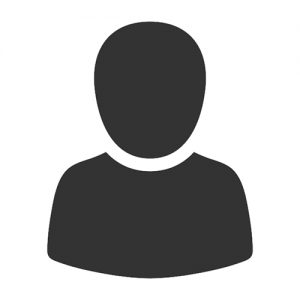 Here's a very sad update on El Salvador today as presented in Michael Kennedy's remembrance of the Jesuit martyrs I posted earlier:

Fr. Michael Kennedy, SJ, is the director of the Jesuit Restorative Justice Initiative.

In 1988 I remember visiting the University of Central America (UCA) in El Salvador with Father Paul Locatelli, SJ, and Father Steve Privett, SJ, and we spoke with Father Ignacio Ellacuría, SJ, the president of the university. Fr. Ellacuría used the word coyuntura countless times during our lengthy visit with him.

Coyuntura is the collecting of all the pieces of data concerning the reality of an actual historic moment in a country. During the years of civil war in El Salvador (1980-1992), when our office Centro Pastoral Rutilio Grande in Los Angeles would bring delegations of U.S. congressmen and religious to visit the Jesuits of the UCA, the word coyuntura was constantly and repeatedly used to describe the marginal existence of the majority of the population, the crucified.

The present coyuntura, the actual moment in El Salvador in 2014, is a country controlled by two gangs, and there is still a great gap between the rich and the poor.

During the civil war, some of the martyred Jesuits would celebrate Mass in Guarjila, Chalatenango, a village in the mountains of repatriated people who had lived in refugee camps in Honduras during the war. A church worker who has lived in El Salvador for 30 years spoke to me last week from Guarjila. He said, “Mike, I never thought the gangs would make it up to where we are. But they are everywhere and now they are trying to intimidate me. They threw the dead body of a mutilated woman in front of my house last night. They are trying to get the youngsters to join the clique of their gang and begin to collect taxes. This is 10 times worse than when we lived here during the civil war.”

If we were able to speak with Fr. Ellacuría in Guarjila, now 25 years later, most certainly he would again use the word “coyuntura” in a way totally distinct from 1988. The current reality of the country is not a civil war between the Farabundo Martí National Liberation Front (FMLN) and the military, but rather of widespread gang violence. El Salvador is the second most dangerous country in the world.

Today all six Jesuits and the two women would plead with those coming to honor their sacrifice 25 years later to take seriously the present day “coyuntura” of El Salvador and find possible solutions to it.

I can hear Ignacio Ellacuría saying, “I am glad you are here on this soil in 2014. El Salvador still is very poor with a great gap between the rich and the poor. But now we deal with the daily violence suffered from the hands of two gangs with an estimated 80,000 members.”

I can hear Elba and Celina saying, “Do not forget the sexual violence done to women here in our country, which is even much worse than during the civil war.” The official statistics state that 239 women have been tortured and murdered so far this year. But even these statistics do not begin to tell the widespread atrocities inflicted on women in the El Salvador of 2014.

To those who gather to celebrate our martyrdom, we say, “We beg you to ask yourself what can be done in the present ‘coyuntura’ of El Salvador. More blood and violence fill our streets in 2014 than in 1988. Daily, the United States deports gang members who have no families here, leaving them with no hope. In 2014 we live with a new kind of terror. What can you concretely do to help us?"

How is it possible to build up the infrastructure of the country if there is no hope for the young and they see gangs as the only solution to their misery? Jobs, education and health care are still grossly lacking for the majority.

This coyuntura on a global scale is what Pope Francis has recently been speaking about in terms of economic inequality for the poor. The two gangs, the Mara Salvatrucha and the Mara Dieciocho, are the people’s response to finding themselves in despair without any hope to survive, driven by a lifestyle of death.

May the memory of these six Jesuits and two women be a powerful moment on November 16 for all of those traveling from around the world to honor these great martyrs. They have a mandate not to forget this poor nation and not just to visit for a special event, but to look at the horrible poverty, the deep gang violence. Their mandate is to question what our commitment is to carry on the brilliant prophetic analysis and courageous denunciations of prophets of a torn country with a coyuntura that screams out for change on many levels, just as it did in a different reality 25 years ago.

May the memory of the martyrs give us the courage to help rebuild an impoverished country affected by the chilling violence of gangs and the coyuntura of its crucified people. It is fitting that Archbishop Óscar Arnulfo Romero will be consecrated as “blessed” in the Church, one step before canonization, almost to the exact day of the 25th anniversary of the martyrs. His own prophetic voice and martyrdom was so important in accompanying the poor of El Salvador.

On this, the 25th anniversary of the martyrs of El Salvador, the Jesuit Provincials from Oregon and California challenge us: “We invite each of you in your various works to find some way to commemorate this event and to pray for ongoing peace in that country, as well as in Guatemala and Honduras. We especially pray that the young people of these three countries would not have to flee the gang and cartel violence to find peace and prosperity. 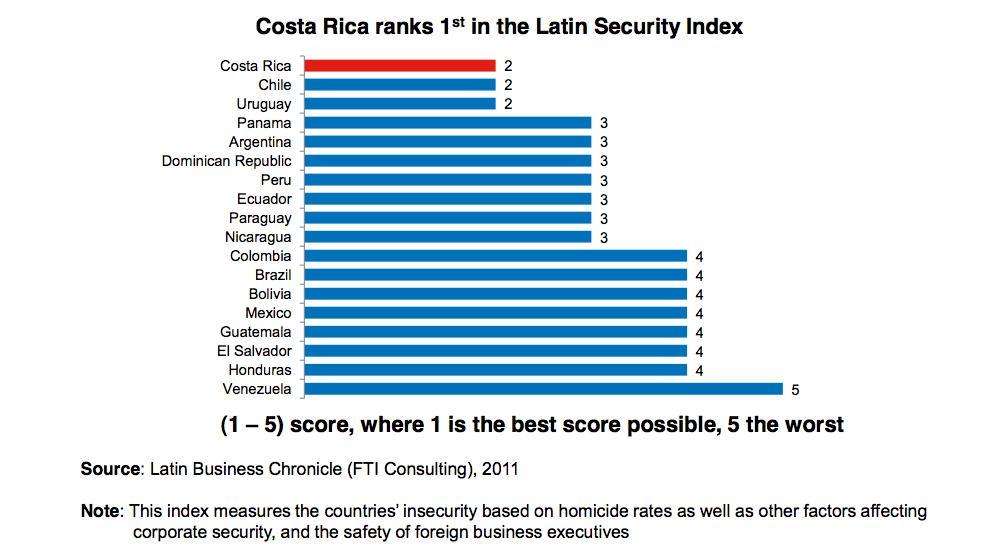